Your lights and plugs aren’t ‘working’, you see sparks or lights flickering and you seem to be endlessly changing bulbs, it’s time to replace your tired old fittings or you need some extra plugs and switches installed…
Brusco and Rudy are our awesome #SDCDreamTeam and their mission is to get your home back into tip top shape!
Book your appointment with Brusco – Call 021 438 8807 / sdcelec@mweb.co.za

You are building your dream home or thinking of renovating, you need qualified and professional electricians to install all the electrics from lighting and switchgear to home automation!
You can speak to Brusco, our electrician and project manager about your plans and the dates we have available – Call 021 438 8807 or email sdcelec@mweb.co.za

We have worked with business owners and brands all over Cape Town from the V&A Waterfront Logo Store, Icon Villas, Merchant Finance, Corporate Image, 2 Inn 1 Kensington and Maze Clothing, to name a few.

What else we provide?

Want to automate your home without emptying your wallet? Install Qwikswitch to operate and monitor your lighting, geyser, pool pump, water feature and so much more – all fully controlled by your mobile device, laptop and a wall-mounted keypad! Email us to find out more sdcelec@mweb.co.za

Is your switchgear a throwback to another decade? Ask us about updating your switches and plugs – we have switchgear ranges to suit every budget.

The first place to look when the lights or plugs go out is in the DB. If you don’t know your earth-leakage from your elbow, then it’s time for an upgrade. We’ll transform your distribution board into perfect order. Get in touch with our team sdcelec@mweb.co.za

Get off the grid! We install back-up generators, solar inverter systems and battery back-up solutions to keep your home, office or business running during load shedding. Please email us for a quote sdcelec@mweb.co.za 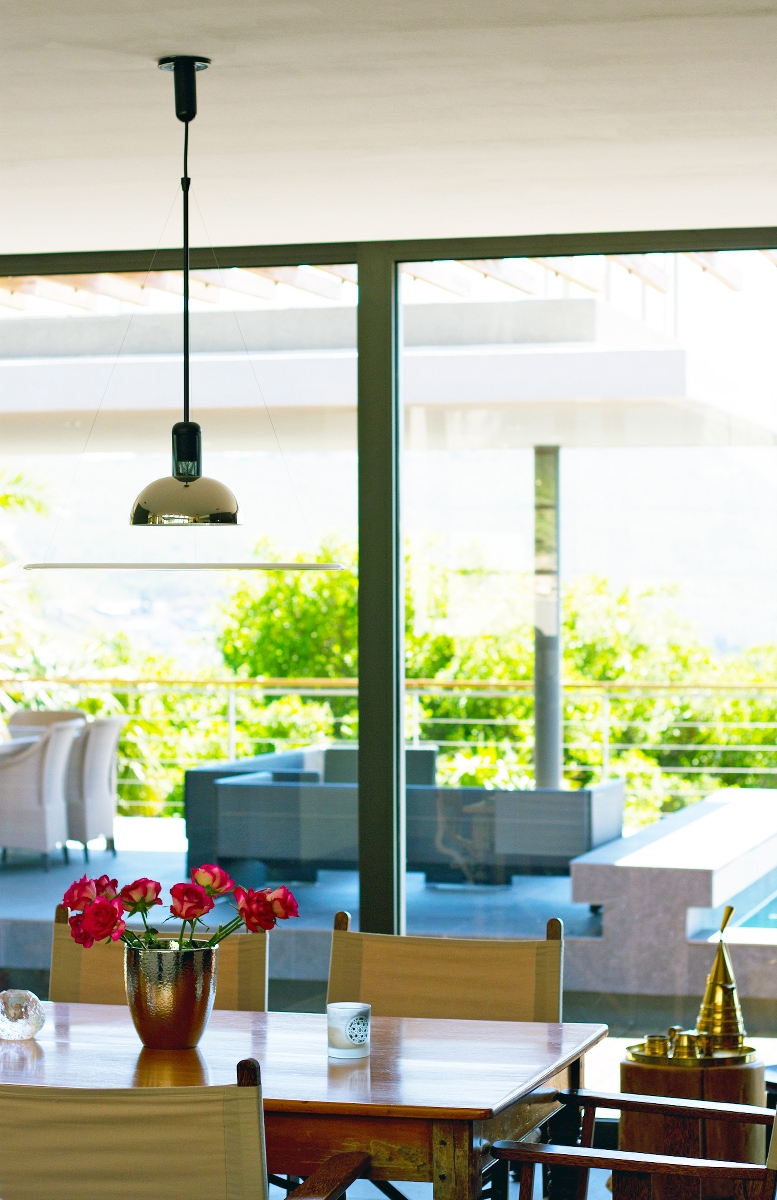 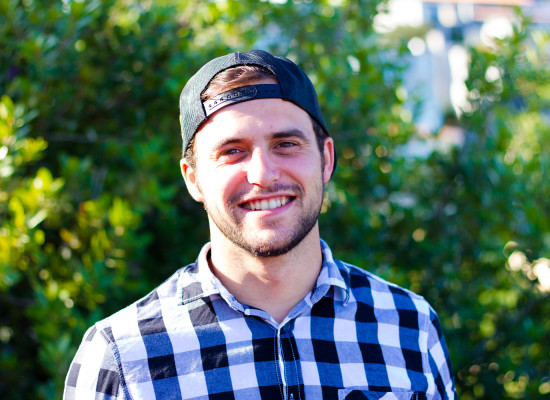 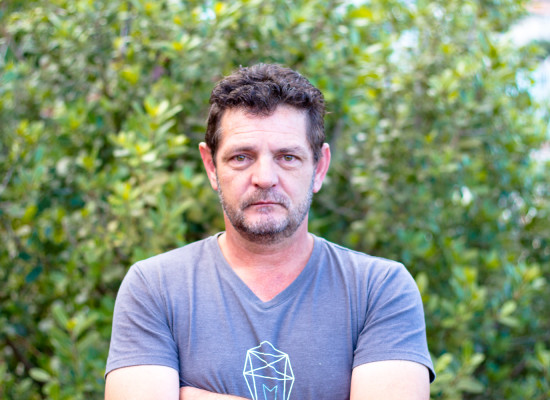 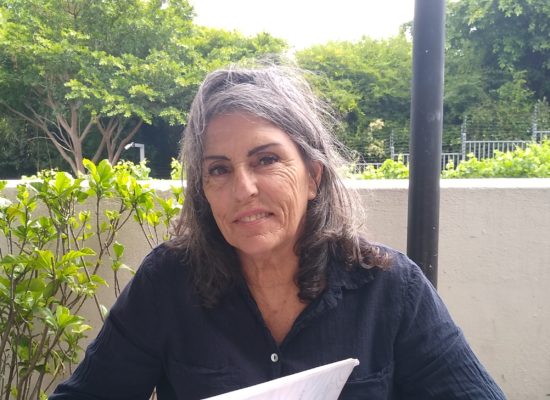 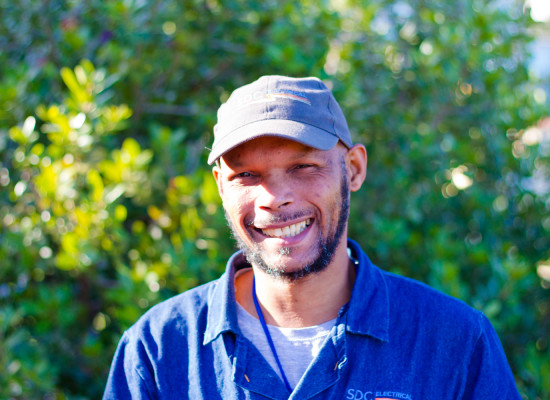 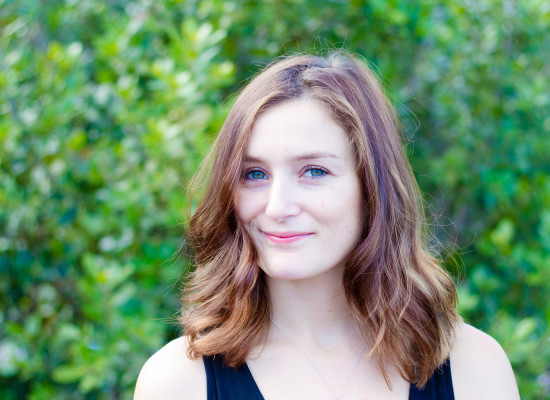 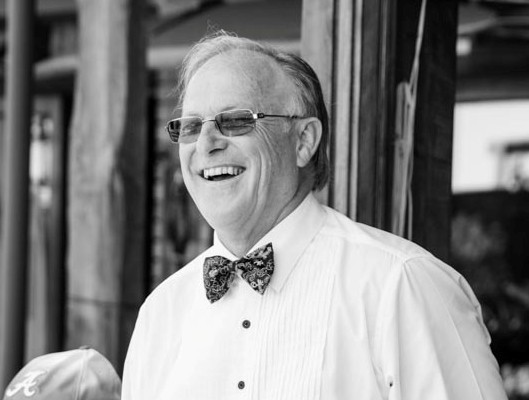 What our clients say

I just wanted to say a big thank you to you, Brusco and his team – you guys were super professional, efficient and got the job done 100%.

We really appreciate the high level of service!

I would like to put on record that we were most impressed by the work done by two of your employees. They arrived on time, were friendly, courteous and very efficient at the job on hand. I shall certainly have no hesitation recommending SDC to others who need an expert electrician.

Our rental team use SCD Electrical exclusively for all our electrical work. Whether the job is big or small, they always give us the best level of service and we can depend on them 100%.  They are honest, reliable and in our line of business, this is very importance to us. We have enjoyed a wonderful working relationship with them for years.

SDC Electrical has shown to be a very reliable and experienced company who has been able to produce great work on fast track projects. As part of their service they also have electricians who are proactive and great problem solvers. You can expect neat work finished on time. We gladly recommend their service.

For the past four years my real estate agency has used the services of SDC Electrical.

They offer brilliant service at competitive rates and their honesty and reliability is beyond reproach. I can recommend them with the utmost confidence.

A friend referred me to SDC Electrical after I mentioned my disappointment with several other electricians. That was six years ago; I’ve used SDC’s service at three properties and I’ve never looked back. If they are not available immediately, I wait.

I find them highly efficient and professional. Unlike other suppliers, I’ve never needed to call them back to sort out shoddy work. They are always on time and on the rare occasion that they were late (once in the entire 6 years) they called to let me know. They always take the time to explain the problem to me without being patronising because I’m a woman. They have respect for my home – I’ve had electricians who damaged my kitchen counter tops. No such issues with SDC.

And yes, they might be a bit expensive but it’s worth every rand since there is never any need for follow-up callouts.

I have had the pleasure of working with the SDC team for the past five years and I have only good things to say about the service and staff that work at SDC.

Being in the business for 30 years means you’ve just about seen or worked on every possible site out there. We are proud to have been a part of many large scale projects, from shopping malls and town squares to mansions all along the Atlantic Seaboard and across Cape Town however it’s the ‘small’ home and commercial renovations and construction projects that have kept our business thriving. Here are some of the homes and businesses we have had the pleasure working on in the last few years. We truly appreciate the loyalty our clients have afforded us and we ensure that every experience they have with SDC is problem free, well organised and affordable, which is why they keep coming back for our services! 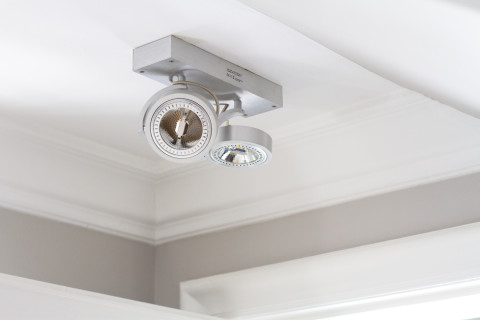 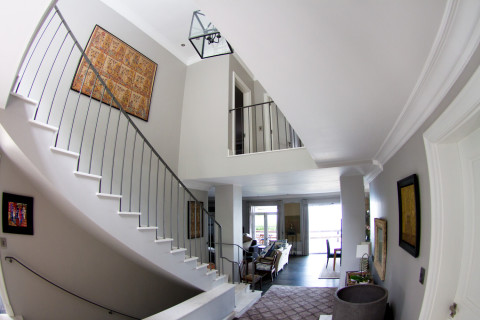 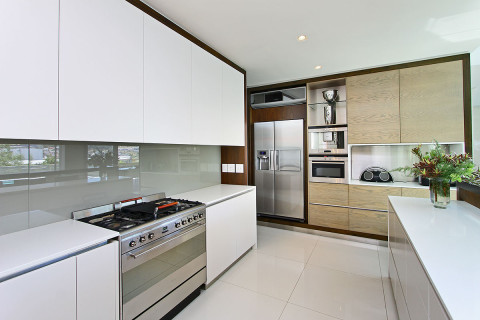 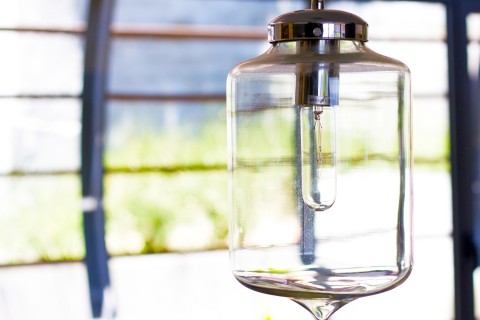 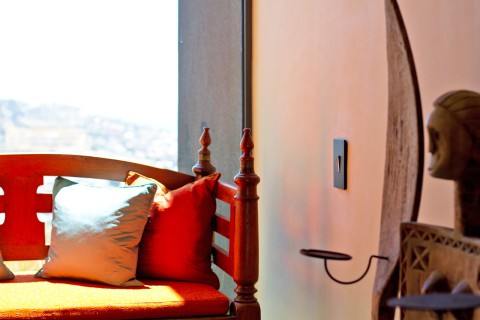 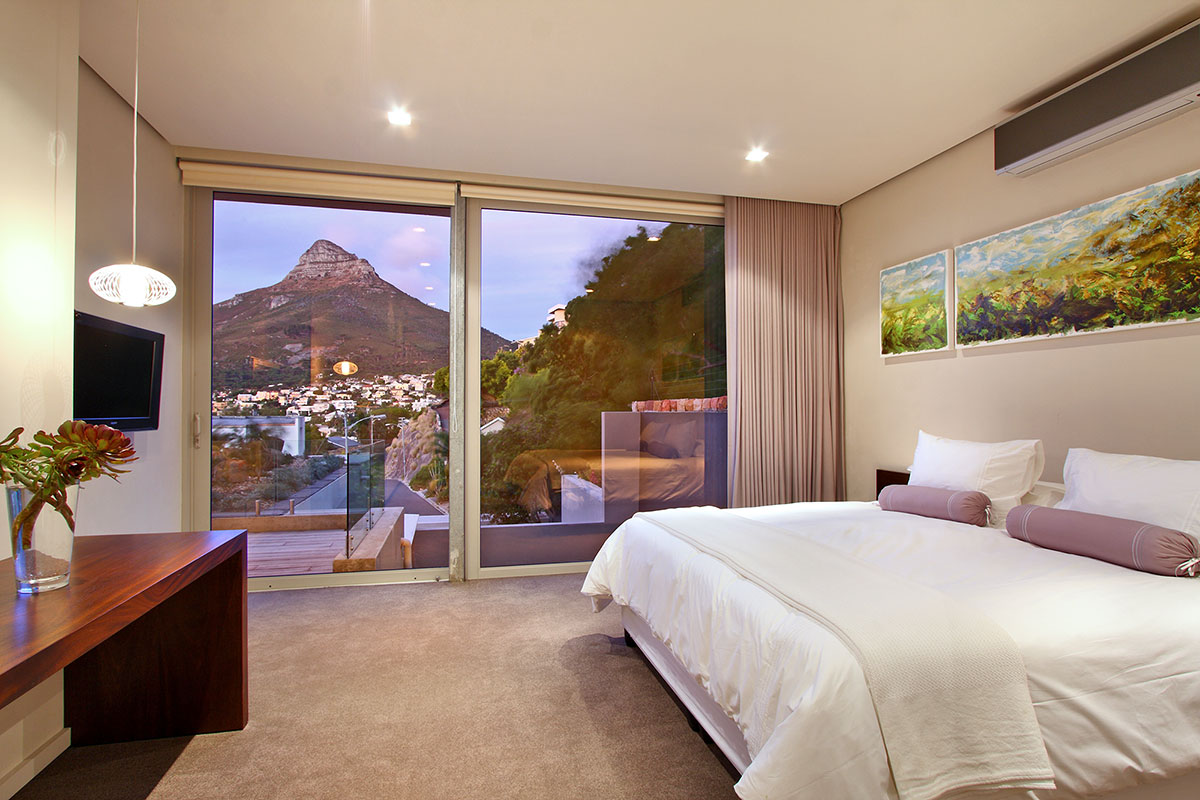 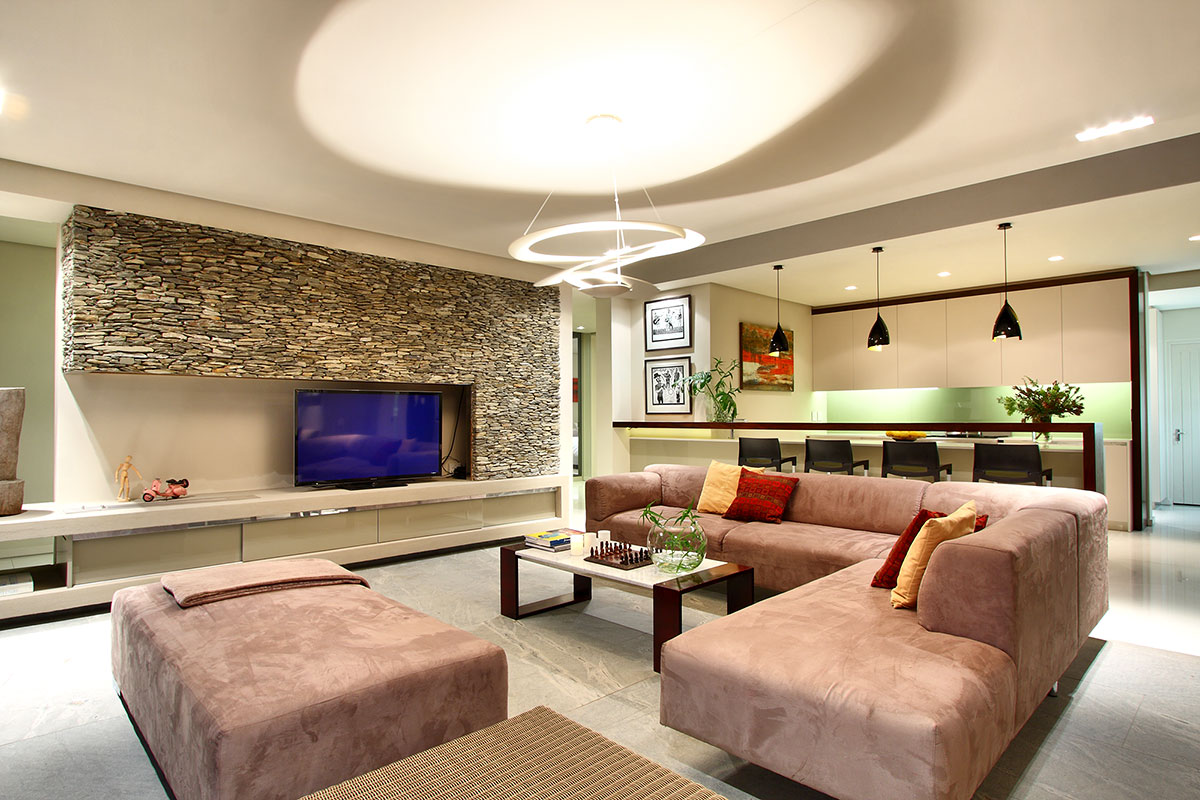 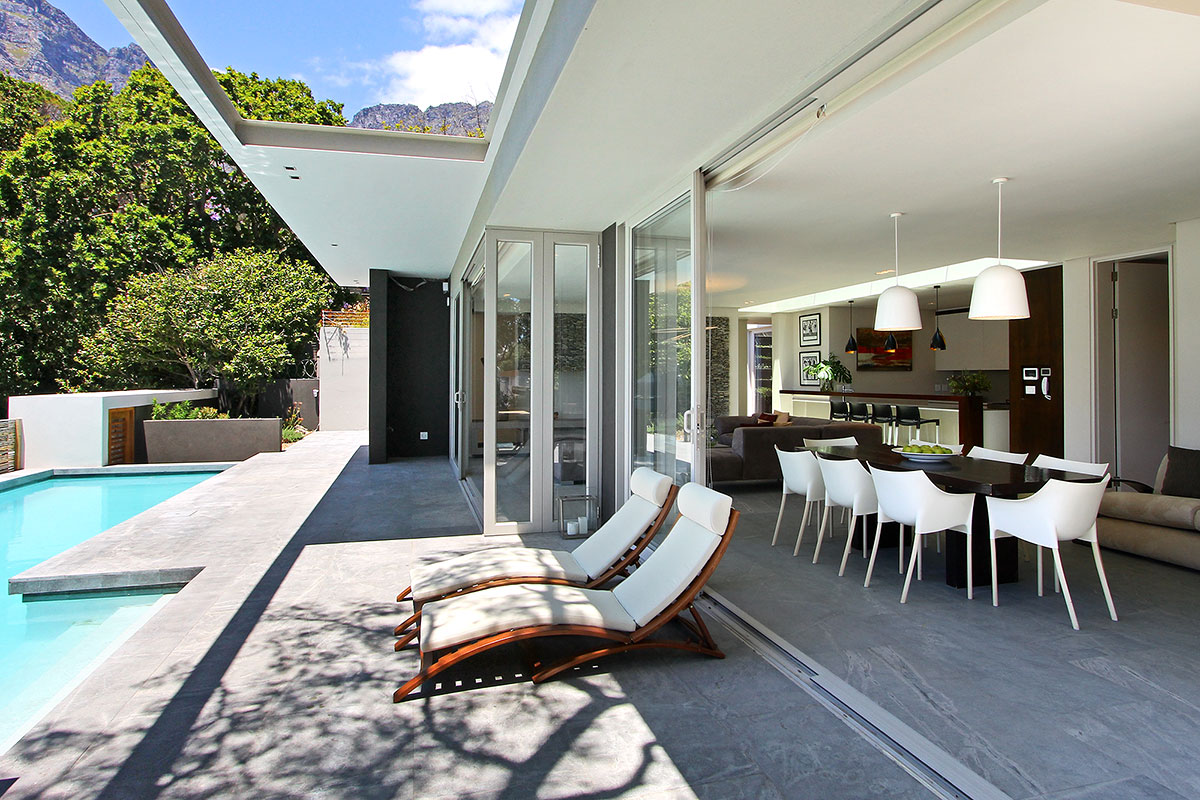 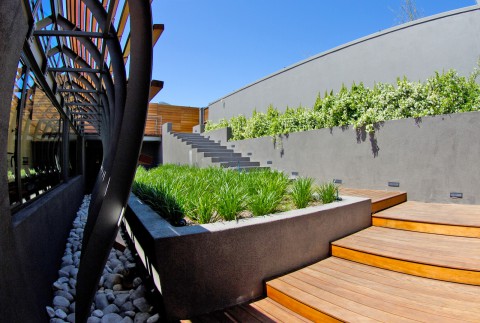 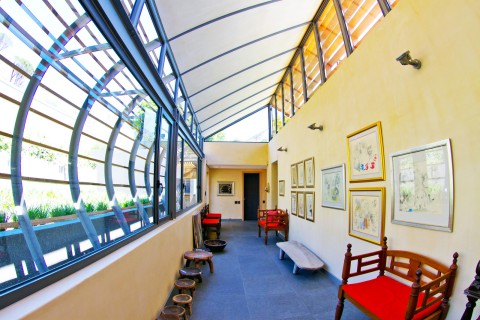 Check us out on Facebook! We’ll make your day a lot brighter.

Way back in 1988 two brothers, Shane and Daron Cock, built a house in Camps Bay and so the idea of SDC Electrical as born. In 1991 SDC became a licensed company and a member of the Electrical Contractors Association. We were officially a legit business!

We started off with construction projects and house maintenance and finished off construction work from contractors that went insolvent. Eventually our main focus became domestic electrical installations.

In the Nineties we branched into the electrical side of shop fitting with an anchor client, Spec Savers, which found us doing installations all over the country. We worked on many boutiques, shops and restaurants during the construction phase of Cavendish Square shopping mall as well as the Mitchell’s Plain town centre and Century City/Canal Walk.

In 1996 we purchased a building, 86 New Church Street and from there we grew from a two man team to a staff of twenty-six by 2000.

Today our main focus is the electrical service industry in domestic, industrial and commercial installations and Certificates of Compliance. In 2004 we sold our premises in the City Centre and moved the business back to Camps Bay where it originated from.

Since then SDC has grown in leaps and bounds thanks to decades of hard work and maintaining an excellent reputation for outstanding workmanship and reliability within the Camps Bay community and Cape Town.

We have long standing relations with some of the best builders, architects, interior designers and lighting specialists in South Africa and have had many incredible opportunities in the last decade.

Thirty years on, SDC is still a family business at the core and we’re proud of this.

Who we work with 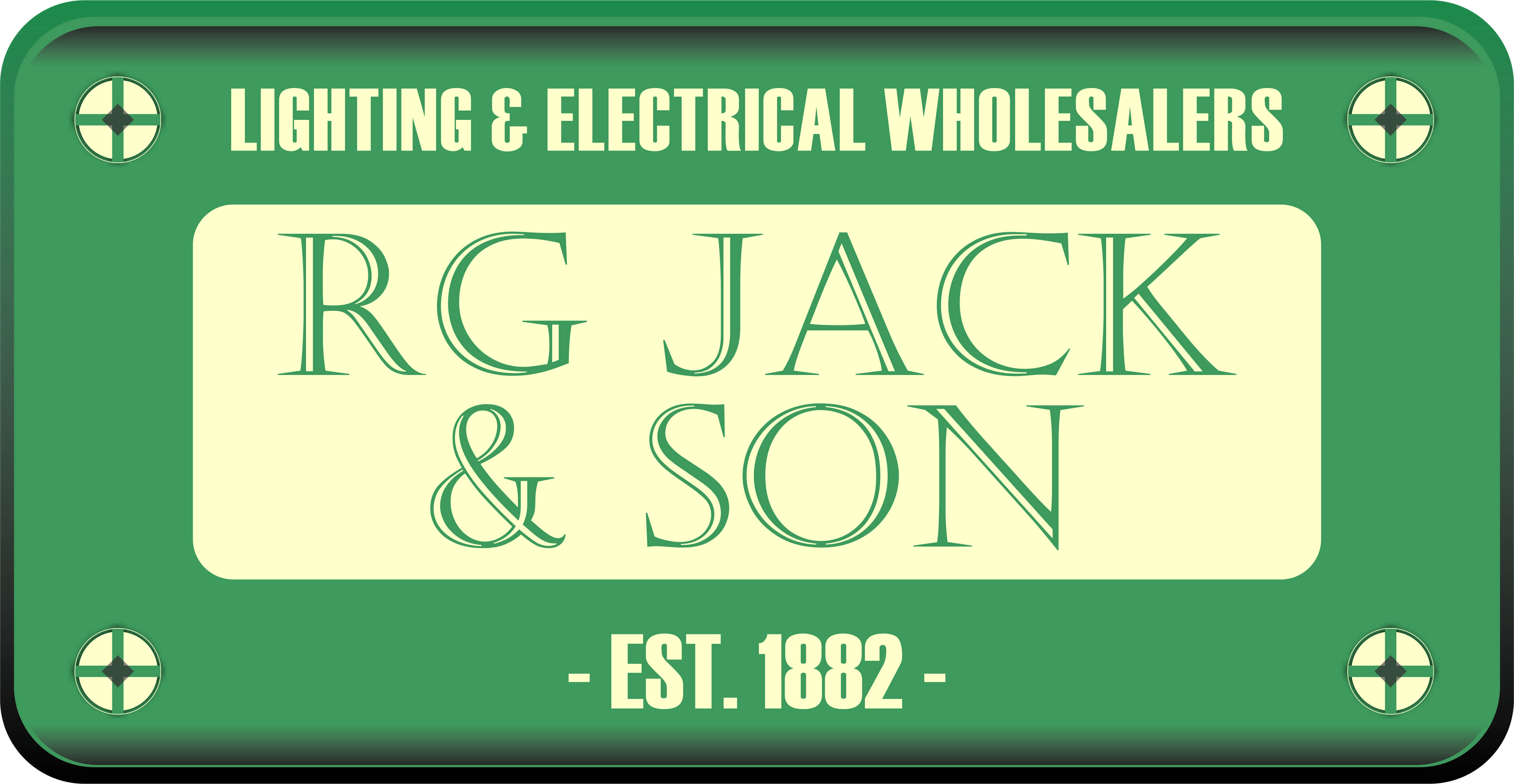 * Our call out fee is R750.00 per hour ex vat
* All our materials are SABS approved
* We are members of the Electrical Contractors Association
* Quotes are free of charge in the event the quote is accepted if not a fee will be charged for time spent quoting. Remote quotes are cost estimates only.

SDC Electrical specialises in electrical maintenance, domestic, industrial and commercial installations, back up electricity systems and smart home solutions.
As a company that’s been in the business for thirty years, our knowledge, qualifications and experience ensure excellent workmanship, time management and overall a commitment of exceptional service to our clients.